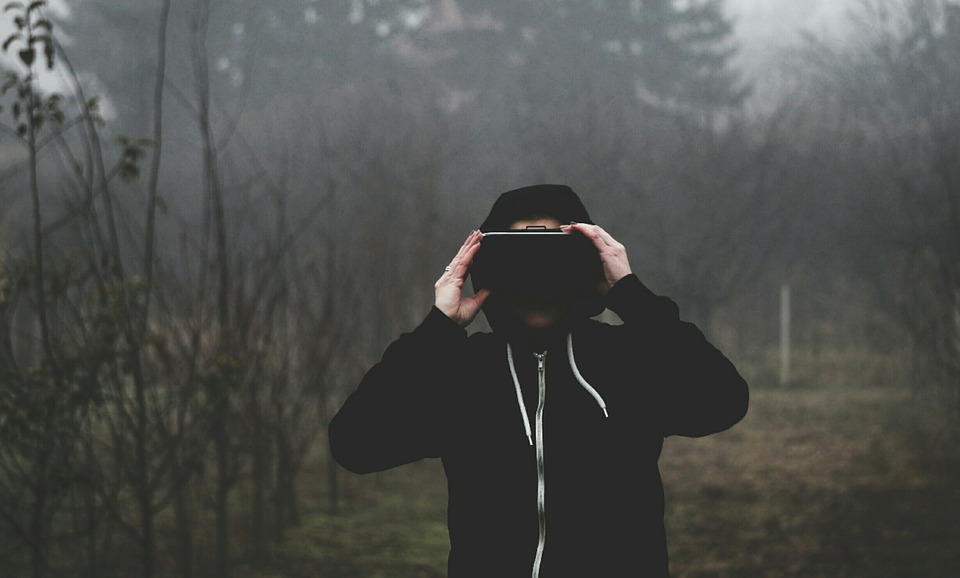 Augmented and virtual reality tools are enhancing biology and health and wellness classes for K–12 students through safe, virtual labs and field trips that go inside the body.

Growing demand for mixed reality content, to increase engagement, has sparked a wave of creativity in how immersive tools are used in the classroom, especially in traditionally abstract topics such as math and computer science.

At universities and medical schools, students are already using AR and VR to get a closer look at how people and animals function. Success at these higher education institutions is trickling down to the K–12 level.

While using AR and VR applications may be more common for advanced learning, K–12 schools can implement these tools to create an engaging lesson plan to teach students about how they, and life around them, work.

Virtual Reality Programs Puts Students in Their Own Bodies

Originally, AR and VR lesson plans revolved around the virtual field trip. Teachers could transport students to otherwise unreachable destinations, from the Colosseum at the height of the Roman Empire to the surface of the moon.

For biology classes, students can use VR headsets to take a ride through their veins on the back of a red blood cell or witness the light display of millions of neurons firing together.

Classrooms with the HTC Vive, for example, can take a detailed, 3D-rendered journey through a cell to learn how the body fights off viruses.

“So far this year, students have been able to explore the world, look inside the human body and explore inside atoms, amongst other things,” Jacques told The Reminder.

These solutions are not only immersive, they improve student outcomes as well. A study from the Georgia Institute of Technology found students at an Atlanta high school, using mixed reality tools to learn biology, scored higher than their peers. 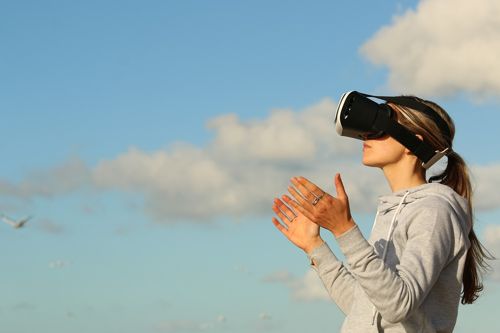 “We did a regression analysis, lab analysis and tried to evaluate if students’ factual knowledge increased, confidence level increased, interest and engagement levels increased, as well as empathy building and other experiential aspects that we wanted to measure,” Aditya Vishwanath, a graduate of Georgia Tech who ran the experiment, told Hypepotamus. “We found in every single category, the students who used VR content outperformed those who did not use VR content on their smartphones.”

Animal dissection has traditionally been a rite of passage for K–12 students, posing some problems for those students who are more squeamish.

Now with virtual reality, students can investigate anatomy without ever picking up a scalpel.

“It’s just easier to dissect it,” senior Christopher Miner told NJTV News. “It tells you info about each part of the body, and what you’re dissecting and how to do it. It’s really, really cool.”

Virtual dissection has also become a hot topic for district administrators and state officials, who are being pressured by conscientious scientists and animal rights activists to find cruelty-free ways to teach biology.

In California, a new bill introduced in the state legislature would swap out real animals in schools for virtual replacements to teach biology more humanely.

Virtual Reality Labs Give Students a Safe Space to Experiment

The virtual space also makes lab equipment more accessible to students in schools that cannot afford the real thing or can only offer limited lab time.

For Mike Martin, the high school principal at Hawley Public Schools in Minnesota, investing in 16 mixed reality headsets brought a new level of engagement to his students that he didn’t think was possible.

Educational technology companies recognize the benefit of mixed reality software in biology and health courses and have already begun to invest in courseware.

In May 2018, Google announced a partnership with Labster, a virtual lab simulator, to develop immersive high school and college biology and anatomy courses.

“We have limited time. We have limited funds,” Martin told MPR News. “Ideally, we would give kids a lot more experiential education, but I think that virtual reality is going to help us really bridge that need we have.” 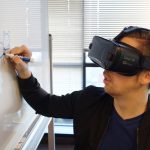 VR Is Being Used to Help Children With Learning DisabilitiesUncategorized